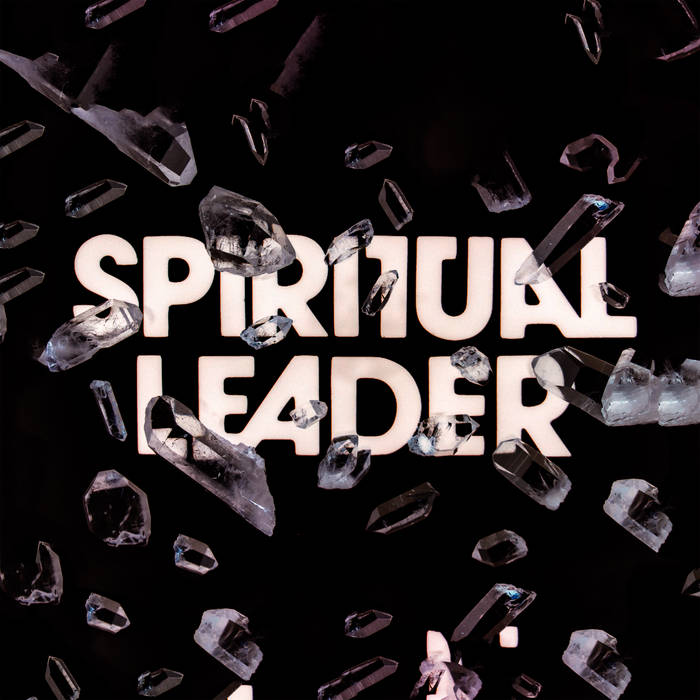 Arminda Klier I have to remind myself sometimes that everything I'm hearing is coming from Ian's kit! I've enjoyed seeing Ian perform in many different bands, and it is equally captivating to see Ian center stage going solo. Favorite track: Quarry.

Bringing electronic music to the physical realm, genre-bending drummer Ian Chang is set to release his debut EP 'Spiritual Leader' this September. An acclaimed drumming virtuoso known for his work in Son Lux and Landlady, Chang uses his kit to control and manipulate samples resulting in a seamless synthesis of raw performative intensity and sophisticated sound design.

The process began in 2015 when Chang was beta-testing Sunhouse’s Sensory Percussion, culminating in a psychedelic light show of a video and track entitled “Spiritual Leader.” Since then, Chang has honed his creative voice in gearing up to release his debut with Kowloon Records. The EP explores the relationship between human and machine, exuding an intuitive physicality meshing off-kilter rhythmic ideas with hypnotic textures and exploring the edges of IDM, ambient, free jazz, and much more with futuristic creative abandon.

The first single “Romeo” pushes a low-slung groove through a maze of martial polyrhythms. Built around a snaking bass line and tense atmosphere, “Romeo”s stuttering beat climaxes with dizzying fills and stop-start bombast highlighting the human element at the core of Chang’s off- the-metronomic-grid approach.

Born and raised in Hong Kong, Chang was shaped by the city’s diversity and vibrancy. He moved to New York in 2007 to pursue music and quickly gained a reputation as a “gigantically talented drummer” (NPR). To date, Chang has recorded and/or performed with such varied artists as Son Lux, Landlady, Joan As Policewoman, Body Language, Matthew Dear, Dave Douglas, Rafiq Bhatia, Rubblebucket and Moses Sumney.

Written and recorded by Ian Chang at home in Brooklyn, NY and Dallas, TX

Produced and mixed by Ian Chang and Martin Crane

Bringing electronic music to the physical realm, genre-bending drummer Ian Chang is an acclaimed drumming virtuoso known for his work in Son Lux and Landlady, Chang uses his kit to control and manipulate samples resulting in a seamless synthesis of raw performative intensity and sophisticated sound design. ... more

Bandcamp Daily  your guide to the world of Bandcamp

Guests include Kassa Overall and Muriel Grossman, plus an LP of the week by Van Hunt.